Below are the meetings for Sep through Dec 2010 of the Adventurers Club of Honolulu.
Please scroll down to find the month you are interested in.
~~~DECEMBER 2010~~~
HOLIDAY PARTY
Thursday, December 9 at Treetops Restaurant, 3737 Manoa Road
Master of Ceremonies: Flemming Carstensen 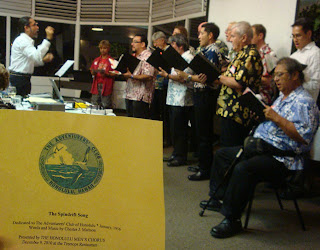 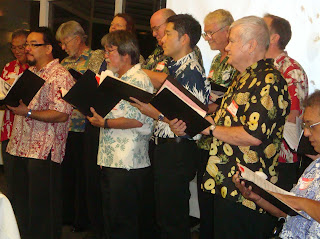 Installation of Adventurers’ Club officers for 2011 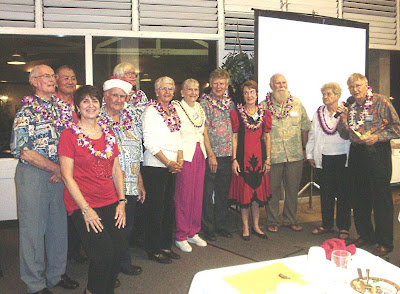 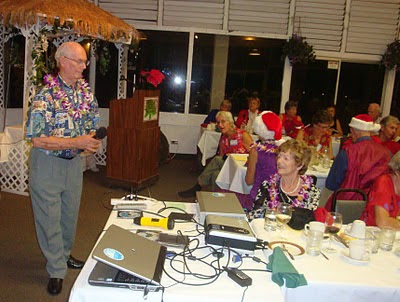 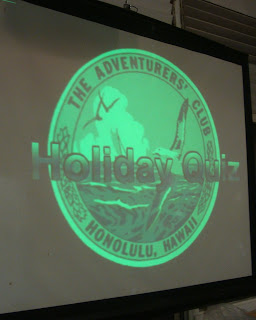 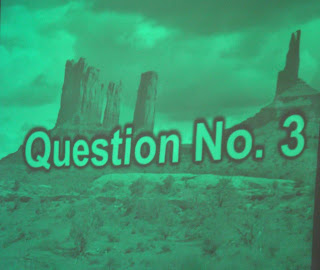 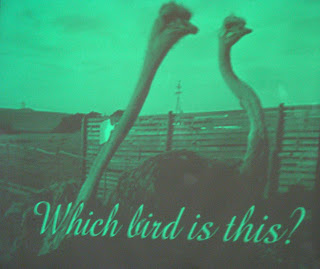 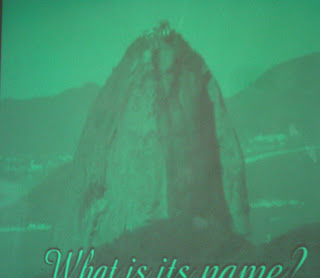 There was a brand new Travelers'Quiz designed specifically for Adventurer’s Club members. Twenty questions, each with three parts and a bonus if all three parts to a question were answered correctly. Prizes for the winners.  We changed team size from eight to six this year, because eight proved awkward with the Treetops seating arrangement. For the quiz, arrange yourselves in teams of not more than six people.
You may do the quiz by yourself if you wish, or with a team of less than six members.
Check with Erika on your desired seating arrangement.
(See directions on red sheet of paper newsletter for Treetops Restaurant at Paradise Park, Manoa location)
Cocktails 6:00 PM Free parking in the restaurant’s lot
Dinner 6:45 Extensive buffet at the club subsidized price of $17 per member and $17 each for 1st two guests. The price for more than two guests is $22 per person.
Open bar with beer and wine at $3 each.    Soft drinks available.
All orders include tea or coffee
Program 7:30 (Approximately)
Reservations: Contact Erika at 949-2229 by Tuesday December 7
Late cancellations and no shows will be billed.

By Guest Dennis Callan
Thursday, November 18 at Treetops Restaurant, 3737 Manoa Road
Dennis Callan has been part of Olelo TV programming for almost 20 years. Currently his programs can be seen on the “World Traveler” series each Saturday at 7:00pm on Olelo TV Station, Cable channel 53.  He has produced programs on most every country in the world – most recently on Shanghai, China and South America.  Come along for a trip to (revised program) Brazil, Argentina and Peru for a riveting trip from the cities to the jungles to the mountain tops.
Cocktails 6:00 PM      Free parking in the restaurant’s lot

Dinner 6:45 PM Buffet    usually consisting of Steamed Mahimahi, Eggplant with minced pork, Shrimp and
Vegetable Tempura, Chicken with choice of sauce, Teriyaki Steak; Assorted greens and fruit salad; steamed rice and rolls; Assorted cakes - $20
Wine available on cash basis - $3     All orders include tea or coffee
Program 7:30 PM (Approximately)
Reservations:  Members can Contact Erika  at 949-2229 by Tuesday November 16
Late cancellations and no shows will be billed.
^^^^^^^^^^^^^^^^^^^^^^^^^^^^^^^^^^^^^^^^^^^^^^^^^^^^^^^^^^^^
OCTOBER, 2010
Aboard the ship EMPIRE STATE V
By Member Captain Mike Kien
Thursday, October 21 at the Waialae Country Club, 4997 Kahala Avenue
Mike Kien, a retired Coast Guard Captain has traveled the world – the coastal waters of Vietnam, the Black Sea, Central America, etc. This presentation wicovered his 2010 cruises – two back to back 45 day cruises with the State University of New York (SUNY) Maritime College to Malaga, Spain: Piraeus, Greece: Dublin, Ireland: Malta and Brest, France. The Maritime College is a part of SUNY that trains cadets for a career in the Maritime Industry as Licensed Officers as Deck or Engineering Merchant Mariners. During the regular school season the cadets are in the classroom.   In the summer they get on the job experience sailing the EMPIRE STATE V.
Cocktails 6:00 PM Free parking in the club’s front lot
Dinner 6:45 Menu choices
Soup and salad ………………………… $18
Vegetarian Pasta ……………………….. $23

Late cancellations and no shows will be billed.
^^^^^^^^^^^^^^^^^^^^^^^^^^^^^^^^^^^^^^^^^^^^^^^^^^^
SEPTEMBER, 2010
The Marine Life of Hawaii and the Waikiki Aquarium
By Guest Dr. Andrew Rossiter
Thursday, September 16 at the Outrigger Canoe Club, 2509 Kalakaua Avenue
Dr. Andrew Rossiter is the Director of the Waikiki Aquarium. He is a native of Wales, in the United
Kingdom. He received his Ph.D. in zoology in 1983, and three days later was on his way to Japan, initially for two years only. He seems to have liked it there, and eventually left twenty one years later, in April 2004, to become the Director of the Waikiki Aquarium.
An aquatic biologist by training, his studies have taken him to five continents, and have included research on stream insects, lake fishes & coral reef fishes in Japan, fishes in Lake Tanganyika, Africa, sturgeons in Canada, fishes in Lake Baikal, Siberia, which involved diving beneath ice, and also studies of tortoises in Africa.
The scholarly results of his work include three books, one translated volume, and nearly thirty scientific papers, and have earned him many awards from such prestigious institutions as the Royal Society of London, and the Linnean Society.
His presentation concerns his several changes, renovating and replacing exhibits where needed and adding new exhibits to the Waikiki Aquarium. His ambition is to use the Aquarium to educate and inform residents and visitors about the unique and amazing marine life around the Hawaiian islands.
(This program was originally scheduled for June 2010)
Cocktails 6:00 PM         Free parking in the club’s parking garage
Dinner 6:45 PM Menu choices:
Soup and Spinach Salad…………..….$16 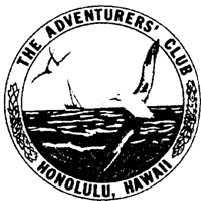 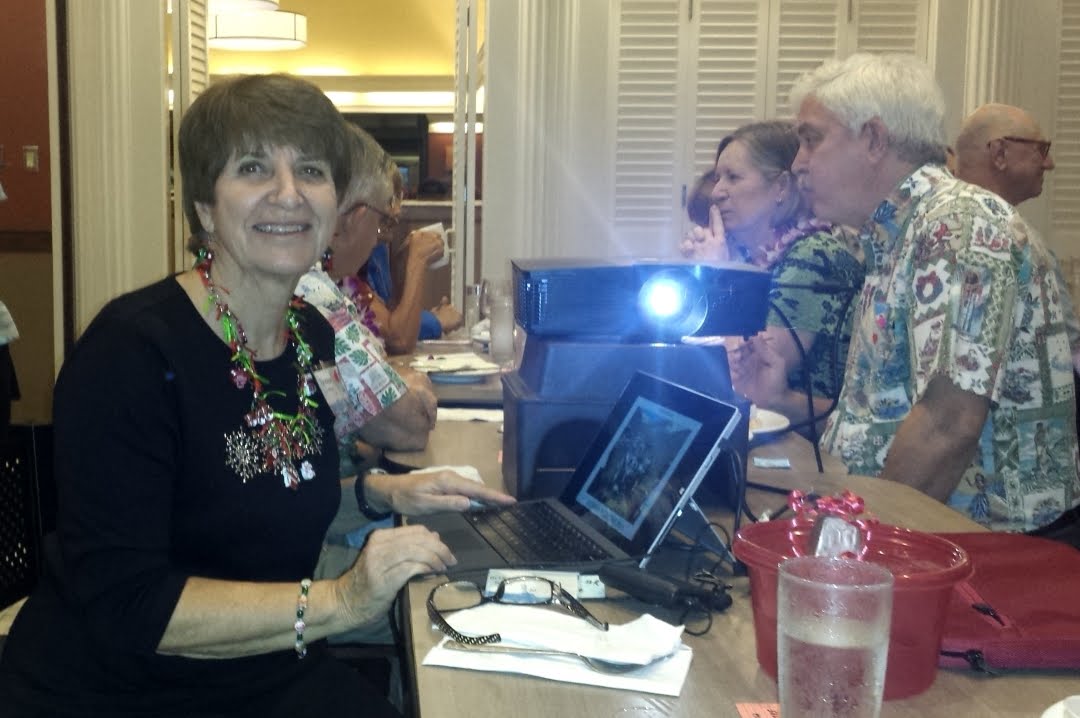 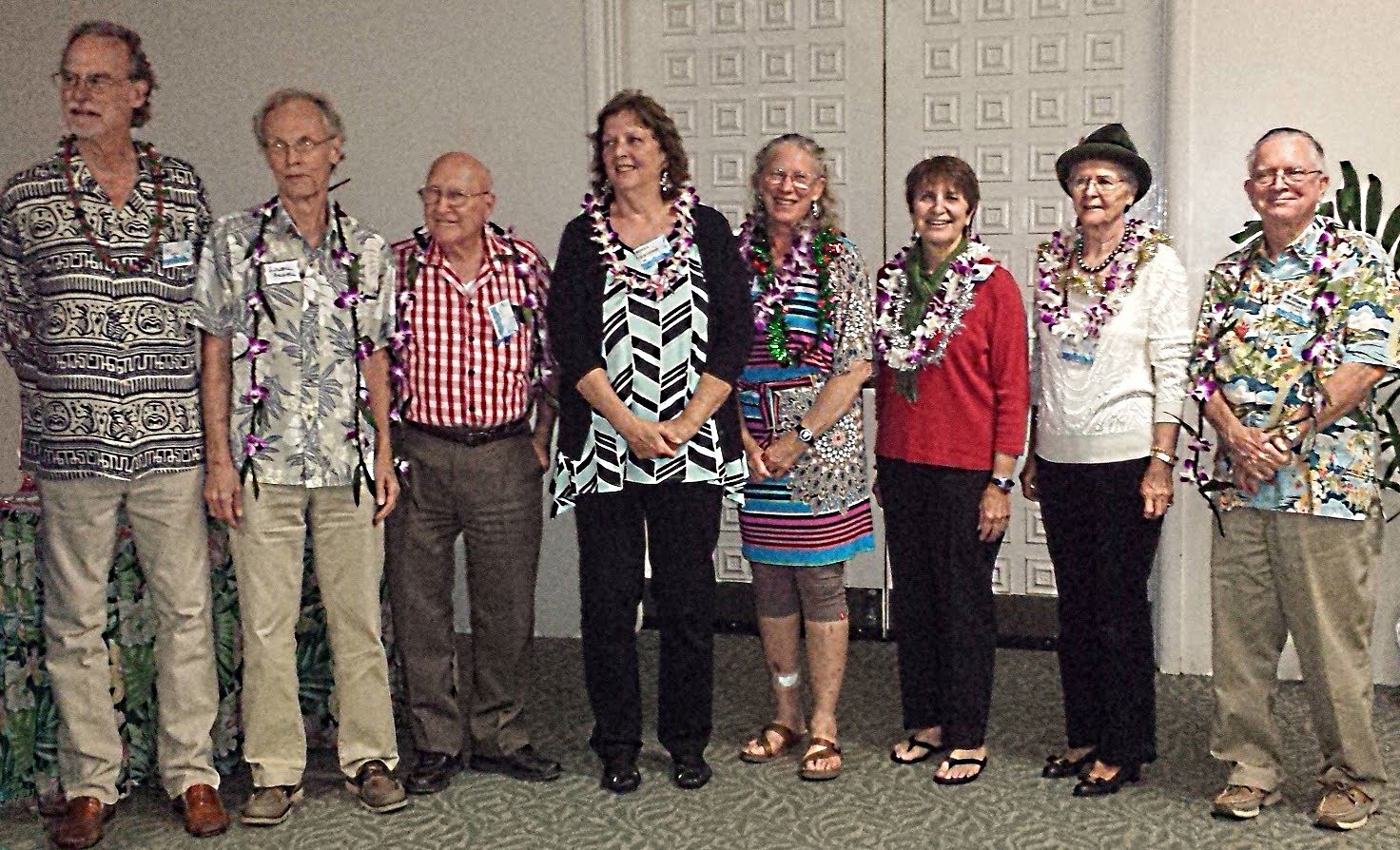 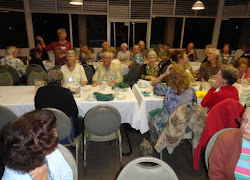 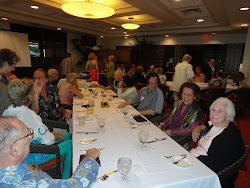 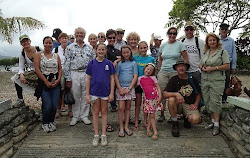 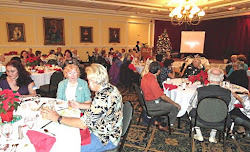 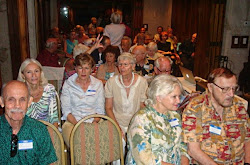 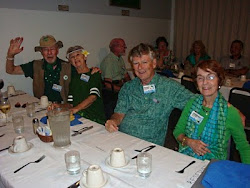 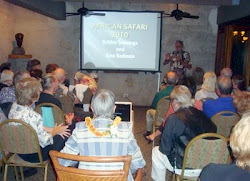 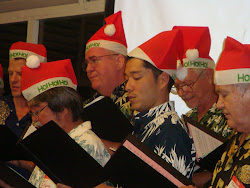 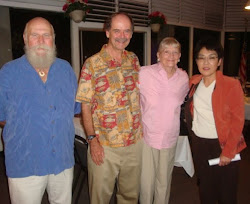 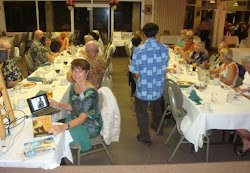 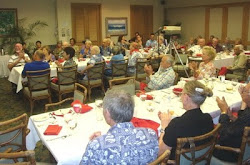 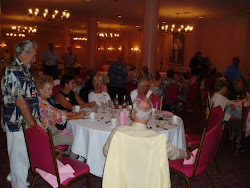 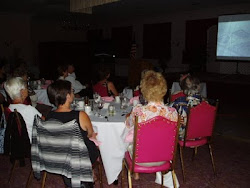 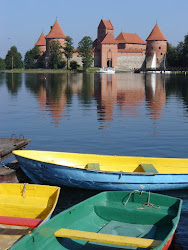 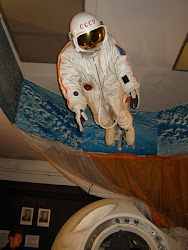 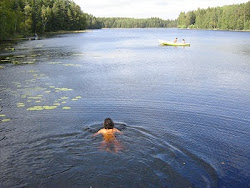 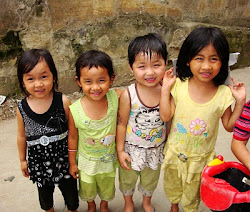 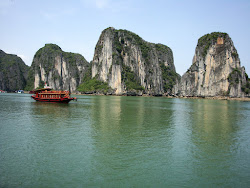 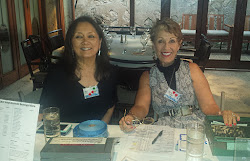